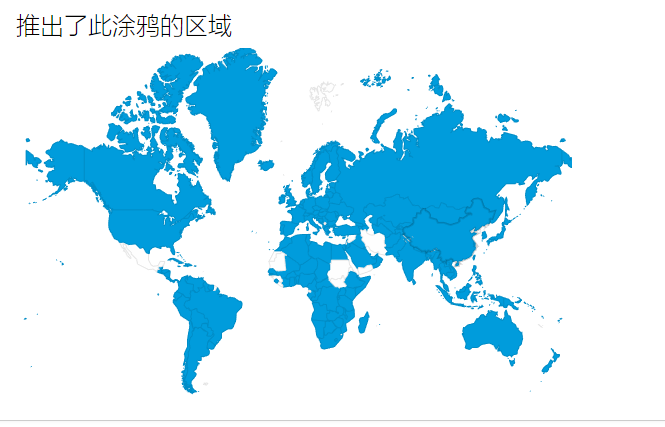 They say life is full of surprises, and Google’s history is chock-full of them. In fact, we wouldn’t be here without them. In 1997, one of Google’s co-founders, Larry Page, had just arrived at Stanford University to pursue his P.h.D in computer science. Of all the students on campus, Google’s other co-founder, Sergey Brin, was randomly assigned to show Page around. This chance encounter was the happy surprise that started it all. From there, the two came together with a common goal in mind: to organize the world’s information and make it universally accessible and useful, a mantra that would go on to become Google’s mission statement. The two hunkered down in a garage – Google’s first office – and got to work. Billions of searches later, perhaps the happiest happenstance has been how Google has grown throughout the past 19 years. Named for the number “googol” (a 1 followed by one hundred zeroes), Google inches closer to its namesake each year, currently serving more than 4.5 billion users in 160 countries speaking 123 languages worldwide. Upon clicking today’s Doodle, we invite you to explore 19 surprises we’ve launched over the past 19 years – including our brand new Search easter egg: Snake Game! So give it a spin and thanks for celebrating with us!